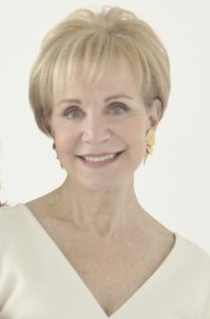 It only takes a few days and a few strategic meals to score 30 veggies. Want proof? Just look at Veg Out! Superstar Leisa Holland-Nelson who completed her 30-vegetable tally in just 2 days!

“Sometimes I just run by the grocery store and put together all these veggies from the salad bar.” She says at-home meals such as a pasta dinner made with three types of squash and a steamed veggie combo containing broccoli, cauliflower and beets also helped her tackle the Veg Out! Challenge quickly. Your take away: Do a major a salad bar sweep and look for recipes or restaurant menu items that contain several vegetables on one plate!

Remember, when you eat veggies, you’re fueling your body with what it really needs. Holland-Nelson is a longtime veggie enthusiast and admits she is “addicted to green, crunchy foods.” She says she switched to a mostly raw vegetable diet decades ago after a medical issue and has been in excellent health ever since. She says she also eats some chicken and fish in addition to lots of veggies. Holland-Nelson says she gets plenty of exercise, too. “I work out every day that I possibly can and I try to get in at least 10,000 steps a day.”

Now, go out there and VegOut!