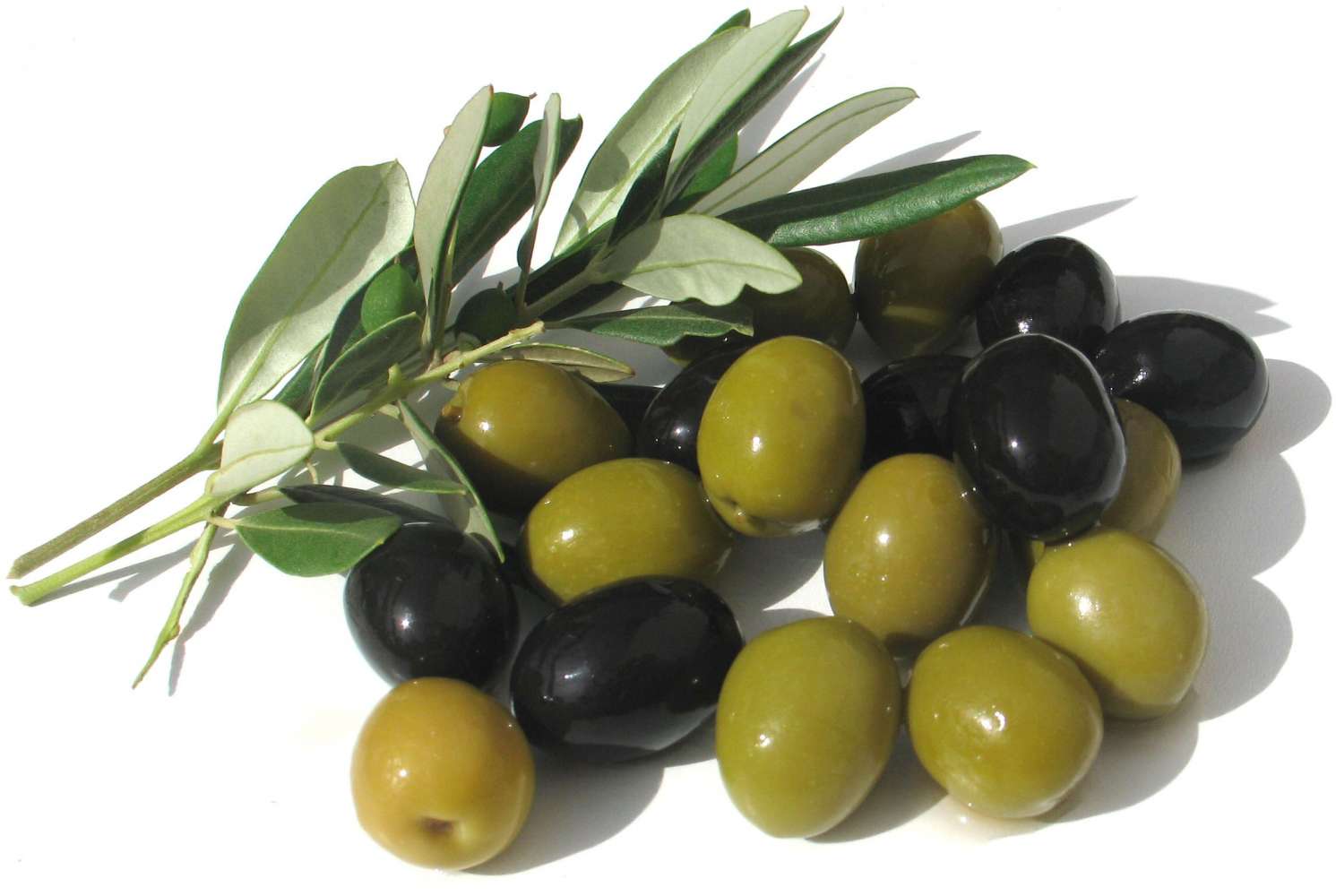 The olive is a species of small tree in the family Oleaceae, found in much of Africa, the Mediterranean Basin from Portugal to the Levant, the Arabian Peninsula, and southern Asia as far east as China, as well as the Canary Islands, Mauritius and Réunion. Olive oil has long been considered sacred. The olive branch was often a symbol of abundance, glory and peace. The leafy branches of the olive tree were ritually offered to deities and powerful figures as emblems of benediction and purification, and they were used to crown the victors of friendly games and bloody wars. Over the years, the olive has been the symbol of peace, wisdom, glory, fertility, power and purity. For instance, leafy branches of the olive tree were found in Tutankhamun’s tomb.

Have you eaten olives this month?