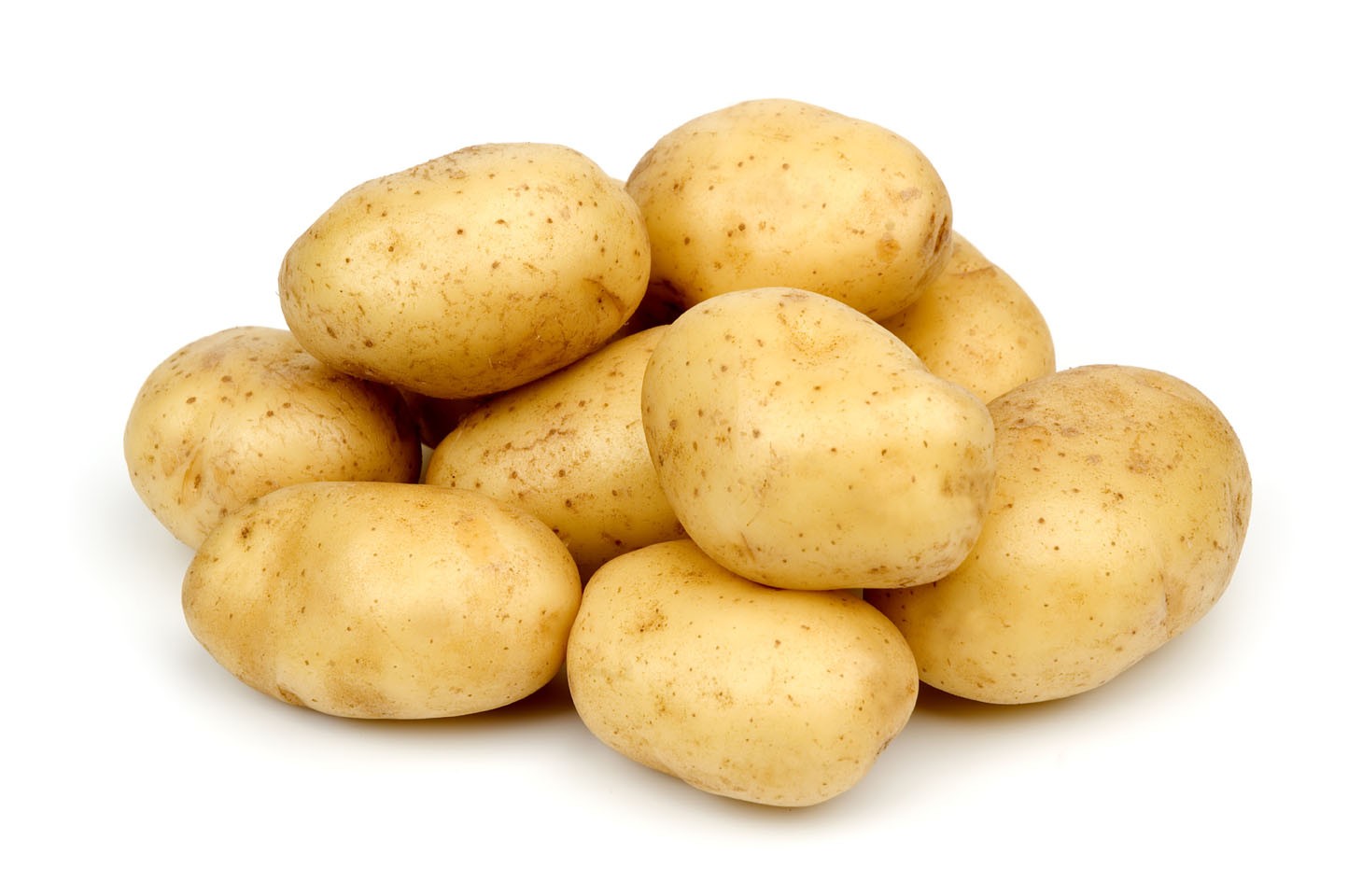 Potatoes are indigenous to the Andes mountain region of South America. They were introduced outside the Andes region approximately four centuries ago, and have since become an integral part of much of the world’s food supply. It is the world’s fourth-largest food crop, following maize, wheat, and rice.

According to conservative estimates, the introduction of the potato was responsible for a quarter of the growth in Old World population and urbanization between 1700 and 1900. Following the Spanish conquest of the Inca Empire, the Spanish introduced the potato to Europe in the second half of the 16th century. The staple was subsequently conveyed by European mariners to territories and ports throughout the world. The potato was slow to be adopted by distrustful European farmers, but soon enough it became an important food staple and field crop.

Have you eaten potatoes this month?

Gracie Cavnar, CEO/Founder of @R4SFoundation & I are ready to #vegout2021 & #giveout food at #hopefarmshtx. Join us on @CW39Houston

It’s ☀️ in Sunnyside! I’m live at @R4SFoundation #hopefarmshtx getting ready to #VegOut2021 & give out food to neighbors in need. Tune into @CW39Houston for more! 👩🏼‍🌾