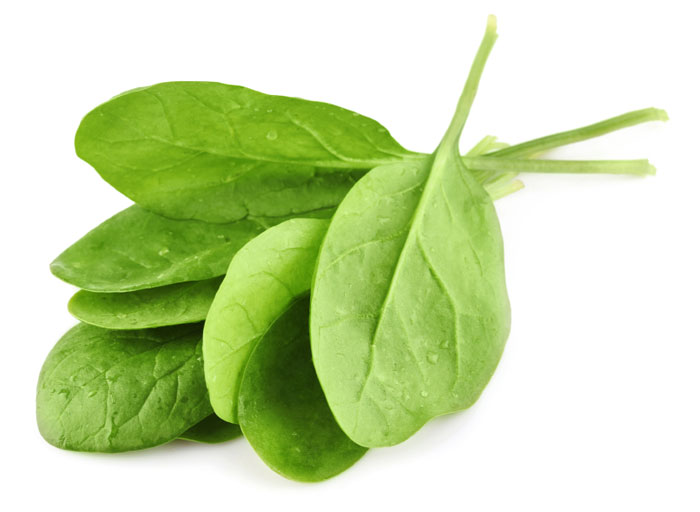 Spinach is thought to have originated in ancient Persia (modern Iran and neighboring countries). It is not known by whom, or when, spinach was introduced to India, but the plant was subsequently introduced to ancient China, where it was known as “Persian vegetable”. In AD 827, the Saracens introduced spinach to Sicily.

Spinach has a high nutritional value, especially when fresh, frozen, steamed, or quickly boiled. It is a rich source (> 20% of the Daily Value, DV) of vitamin A, vitamin C, vitamin K, magnesium, manganese, folate and iron.

Have you eaten spinach this month?